Why Latin?
Jun 26 2018 8:22 AM
Share to FacebookShare to TwitterShare to Google+Share to LinkedInShare to PinterestShare to EmailPrint this page

Most people ask me this question when I say I'm a Latin teacher. It's a valid question; when there are so many languages that are "alive" in the world today, why study a "dead" one? My answer lies in the roots.

Firstly, Latin is the root of language. Not all modern languages, but many, were born out of the Greco-Roman languages. Eton prepares children to go anywhere after eighth grade, and the Latin program supports this goal. With Latin as a base language, students can easily study any Romance language in high school. They may even branch out into other language families, because they've realized that language learning is something they're good at and enjoy, and they've developed a method of mastery that works for them.

Research suggests that students of Latin and Greek also score markedly higher on vocabulary tests, such as the SAT exam – I think that knowing roots offers even more important advantages. Imagine your children being able to look at a word like pneumonoultramicroscopicsilicovolcanokoniosis, and break it into root-pieces that they can use to understand the word without having to consult a reference. Many of my friends who have become medicine or law students have ventured into worlds where the knowledge of Latin and Greek roots is infinitely useful for comprehending legal and medical jargon. Studying Latin equips your children with the tools to analyze language in a way that many people have not been lucky enough to learn – plus, it's fun!

Secondly, the Greeks and Romans formed the roots of western civilization. Montessori's Great Lessons place an emphasis on the big-picture history of the universe. Ancient cultures built the world into what it is today, just like we are building our present world for the future. The Greco-Romans were advanced mathematicians, philosophers, scientists, innovators, and politicians who shaped the development of contemporary culture more than we realize. By examining society's foundations, your children will think critically about the world and analyze current issues and events in light of the past. My hope is that they will learn to see the world from the perspective of the Romans, first. Then, they will begin to see why it is important to look at everything from many different perspectives to gain a fuller understanding of how the world works.

And finally, my own roots are important to my answer. I began my Latin learning at Eton School, in Ellen Gatton's Latin classroom. Latin was far from "dead" – it was full of songs, laughter, chanting, pillows, and outrageous stories that sparked my imagination. Now, from a teacher's perspective, I see a strong connection between Classics and Montessori. Study of the Classical world is necessarily interdisciplinary – students do math with Roman numerals, use art and engineering to build aqueducts and catapults, analyze language using parts of speech and syntax, read ancient primary source texts, and attempt to comprehend myths and histories. It's hands-on, exploratory, and exciting, and it brings together many elements of a Montessori education. As a former Montessori kid myself, I can't wait to be back in the classroom, making a dead language come back to life. 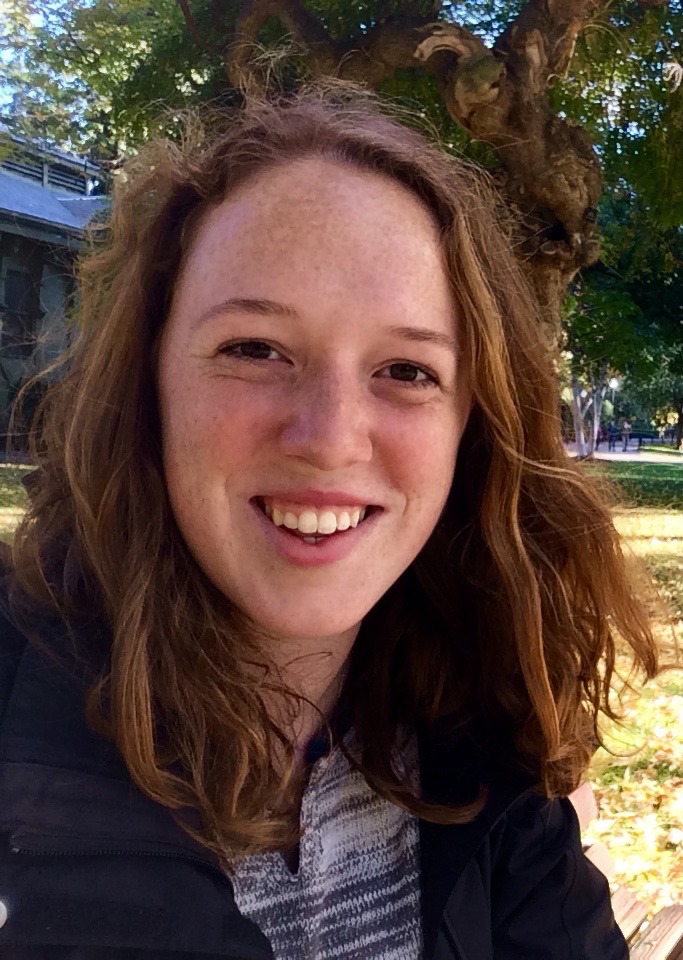 Why Latin?
Jun 26 2018
Share to FacebookShare to TwitterShare to Google+Share to LinkedInShare to PinterestShare to Email
Powered by Finalsite